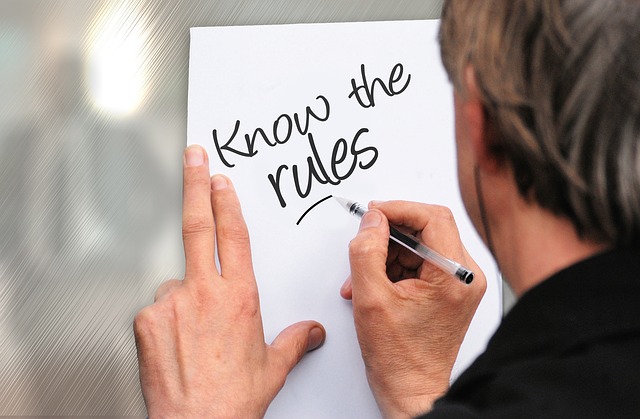 The penalty was over Goldman’s failure to make and keep certain audio recordings as required under CFTC regulations for swap dealers, as detailed below.

In January 2014, according to the CFTC, after the installation of a software security patch in one of Goldman’s offices, the recording hardware in that office restarted prematurely and, as a result, failed to record audio.

Goldman was unaware of the error for approximately three weeks, until it conducted an unrelated spot-check of the affected office’s recording system.  It was at this point it identified the failure and re-engaged the recording system.

LIBOR Transition: US regulator publishes a self-assessment tool for banks

Central Bank of Nigeria reiterates its ban on cryptocurrencies