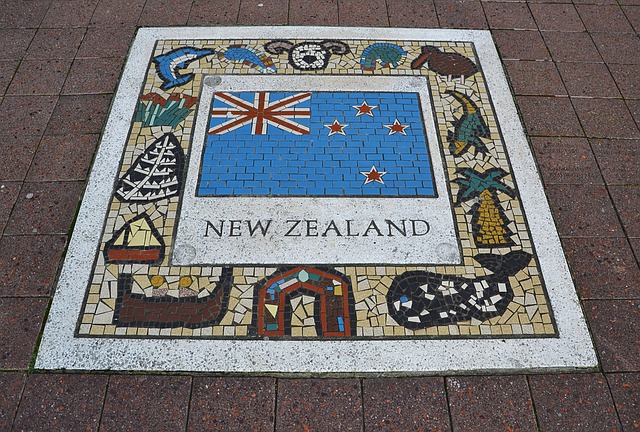 The proposals aim to protect the public from the personal, social, and economic impacts of a potential bank failure.  The independent experts were required to consider the analysis and advice underpinning the proposals.

The experts were asked to take into account the objectives of the Capital Review as well as the domestic context, the available literature, the international debate, and global policy developments relating to the role of bank capital.

According to the Reserve Bank, responses to the reports and the submissions on the fourth consultation paper will be published alongside final decisions, expected in the first week of December 2019.

Implementation of any new capital rules is proposed to start from April 2020, with a transition period of a number of years before banks would need to meet the new requirements.

Image by Dean Moriarty from Pixabay

LIBOR Transition: US regulator publishes a self-assessment tool for banks

Central Bank of Nigeria reiterates its ban on cryptocurrencies